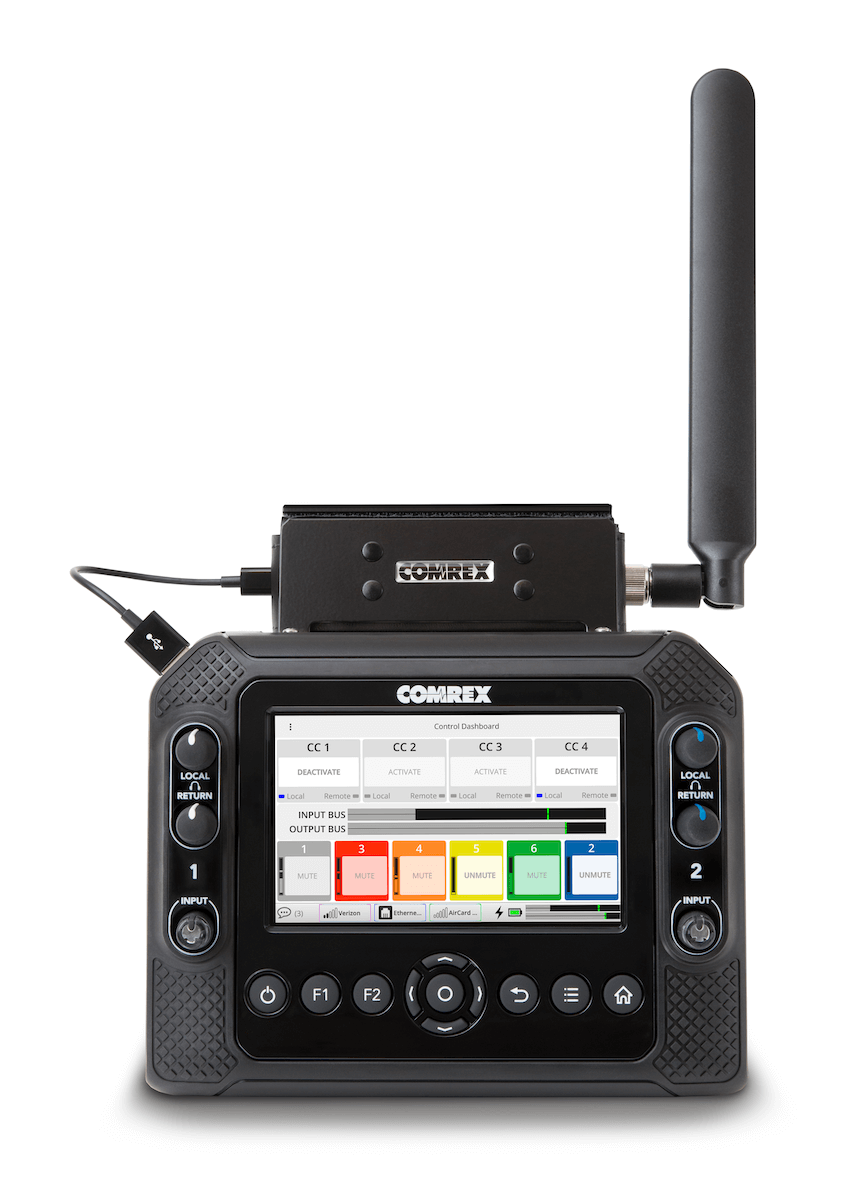 “ACCESS NX has been designed from the ground up to accommodate the substantial technological advances in IP audio transmission,” said Kris Bobo Specht, Managing Director of Comrex. “Over the last decade, the field has evolved, as has our expertise. We are very excited to introduce the ACCESS NX  as the ultimate tool to take advantage of these advances.”

For ten years, Comrex ACCESS has been pushing the boundaries of portability and reliability in remote broadcasting. With an easy-to-use handheld interface, ACCESS transmits studio-quality live audio in real time over a variety of IP, wireless, and wired networks (3G, 4G, WiFi, BGAN, Ethernet, POTS/PSTN). Using CrossLock technology, ACCESS can make use of multiple IP networks at once, for even more reliability.

Comrex has designed and manufactured broadcast equipment since its incorporation in 1961. Since then, Comrex has consistently developed the most innovative technology to address the specific needs of broadcasters, and create products that enable broadcasters to produce live, local, imaginative remote programming. Comrex strives to provide a simple answer to a universal broadcast need ­‐ the transportation of high-­quality media to the studio from virtually anywhere, economically, at a moment’s notice. As methods of audio and video transportation evolve, Comrex works to develop technology that will allow broadcasters to easily achieve creative and entertaining programming, from diverse and unique locations.