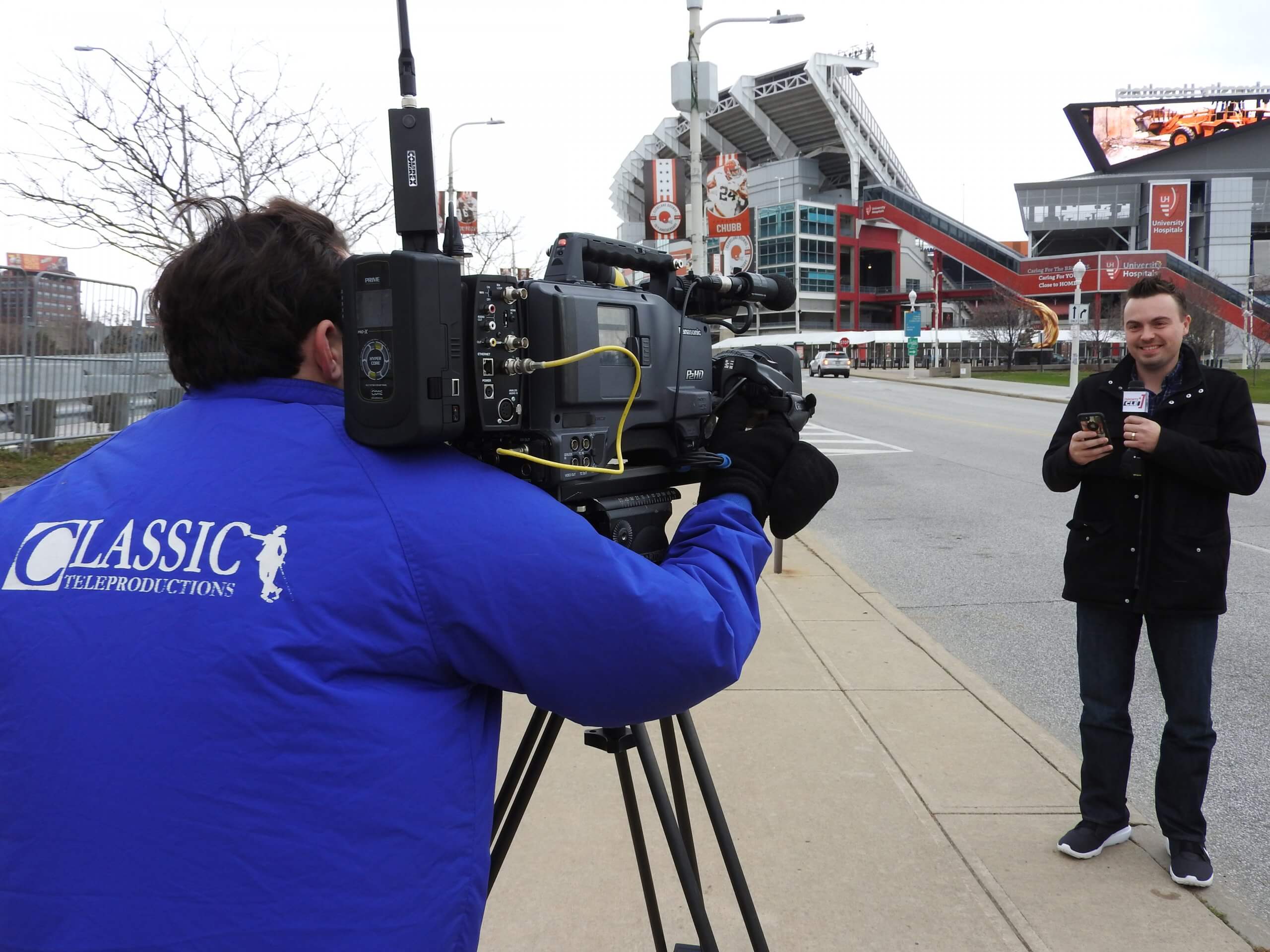 A major portion of our work involves sports and news coverage, and we work with all the major networks. In addition to everything else, we produce a live sports show in conjunction with “The Plain Dealer,” Ohio’s largest daily newspaper as well as their website, www.cleveland.com.

Our daily sports show was initially called “More Sports & Les Levine.” Les passed away rather suddenly in February of last year and “The Plain Dealer” asked us if we wanted to continue.

We did some research and learned that while Cleveland is crazy about sports and sports shows are highly marketable in Northeast Ohio, broadcasters are spending less time devoted to sports coverage. We came across a 2019 study from Pew Research that showed that 34% of news viewers found local sports coverage to be neither important or interesting.

This showed us that we needed to come up with something unique, and we resolved that our new sports show, “Sports4CLE,” needed to be as timely and informative as possible. 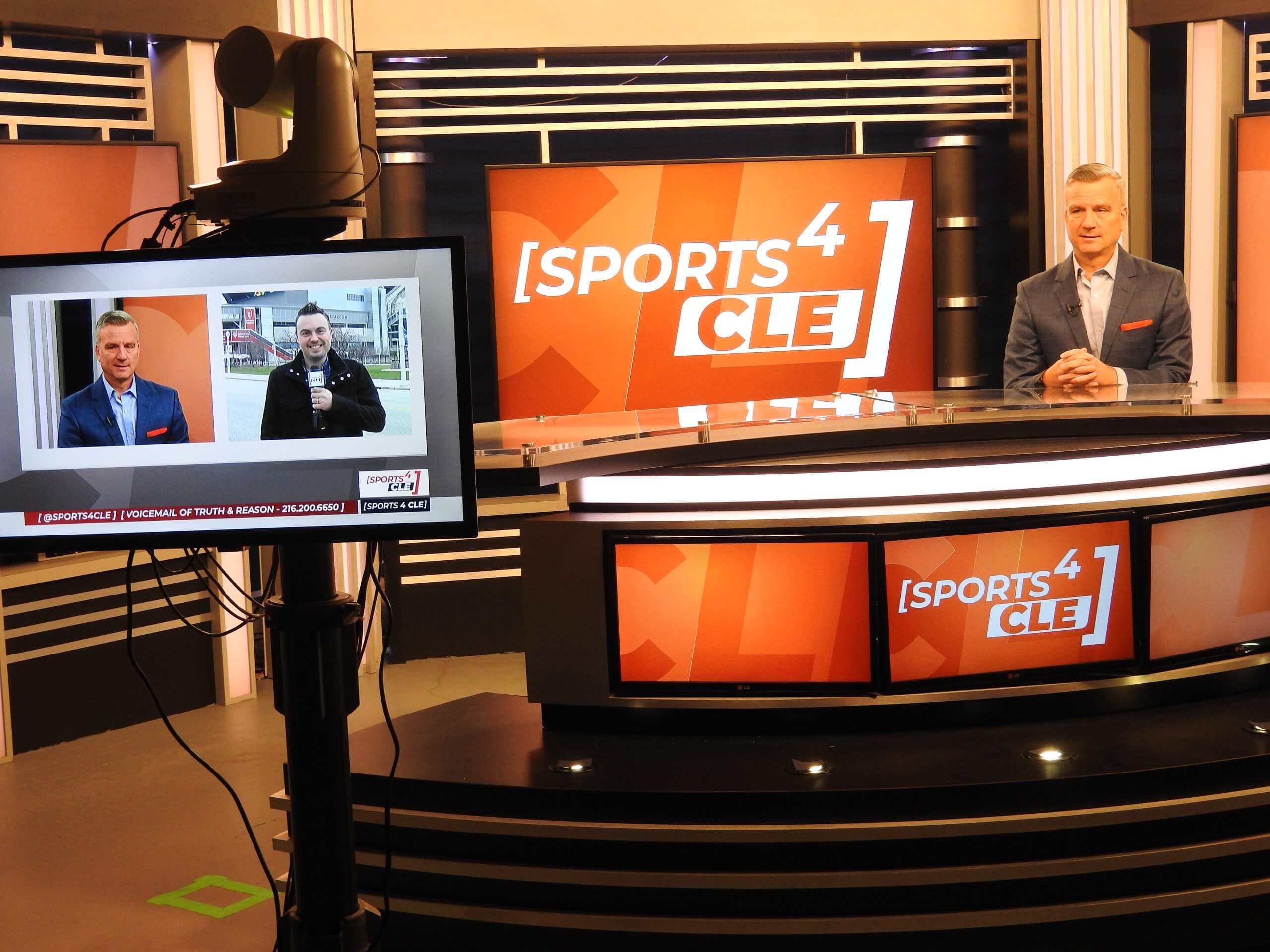 I needed something to give us the ability to go live anywhere so that we could tie in sponsors and also break sports stories as they happened. My idea was “let’s be everywhere and make a big splash!”

We had looked at some of the bonded cellular solutions, and became familiar with several of them, but I didn’t want to make a $100K front-end investment. Then I learned about LiveShot.

I knew Comrex from 30 years ago when I had used Comrex gear for some wild ideas I’d had while working in radio. The gear was easy to use and Comrex was great to work with. We bought our LiveShot in February of 2021, and after a month we decided to buy three more.

One of the most important parts about LiveShot for me is that we aren’t locked in to purchasing a data plan. We made our investment by purchasing the equipment, and we’ve got the modems, but there isn’t a usage charge. We can control our data directly, and can save money if we’re able to use an internet connection. 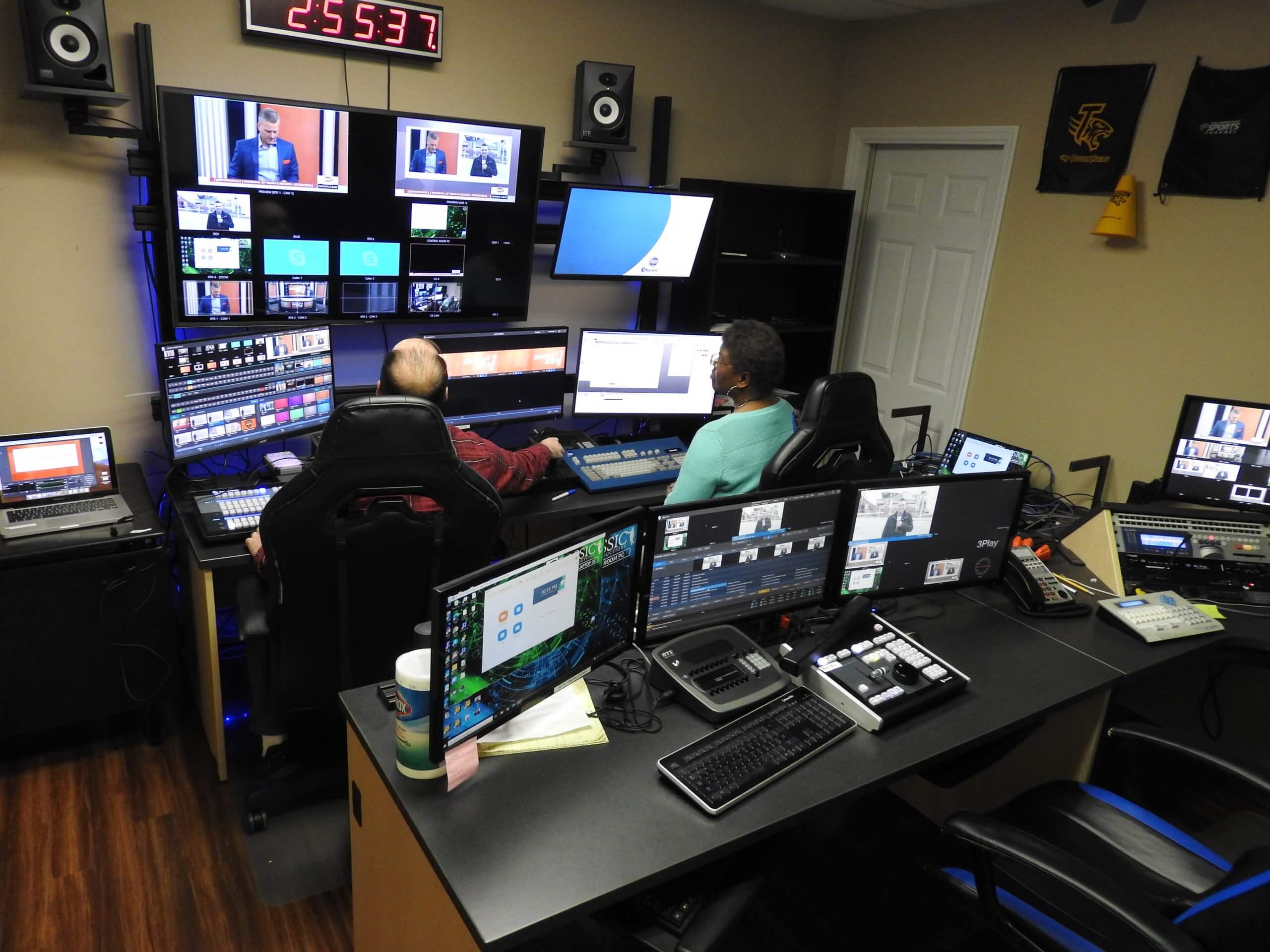 Last season, the Cleveland Browns were scheduled to play a nationally televised game on a Saturday, which was moved to Monday because 20 team members had been infected with COVID. On game day, they were slated to announce which players would be able to play at 2:00 p.m.

At 10:15 a.m., we got a tip that they were going to announce it within minutes. We were able to get a cameraman to drive over with a LiveShot, get our announcer into the studio, and break the news before any other station. This was a special update we posted online, and it had more than 15,000 hits in the first hour.

Since we started “Sports4CLE” eight months ago, our audience has grown four-fold, which is unprecedented. With our previous show, we were happy with a quarter of a million views per month, but now we’re averaging more than a million—and we’re just scratching the surface with what we can do. LiveShot gives us huge budget capabilities without a huge budget investment.

Learn the LiveShot basics in this video.

The author is the founder and vice-president of Classic Teleproductions.

All photos courtesy of Classic Teleproductions.