The first public radio broadcast is widely considered to have happened in New York City on January 13th, 1910. Lee De Forest, an American broadcaster and inventor with a very colorful life, coordinated a broadcast of a performance by several singers from the Metropolitan Opera. Across the city that very evening, members of the public huddled around radios and shared the experience of a live broadcast for the first time.

As radio and television turned into commercial industries that became more dependent on advertising, it became clear that there was a need to protect noncommercial broadcasting.

On the 102nd anniversary of that first broadcast in New York City, we’re celebrating some of the public broadcasters who use our equipment. Public broadcasters provide valuable services and entertainment for their communities every day, and we’re proud to help them do it. 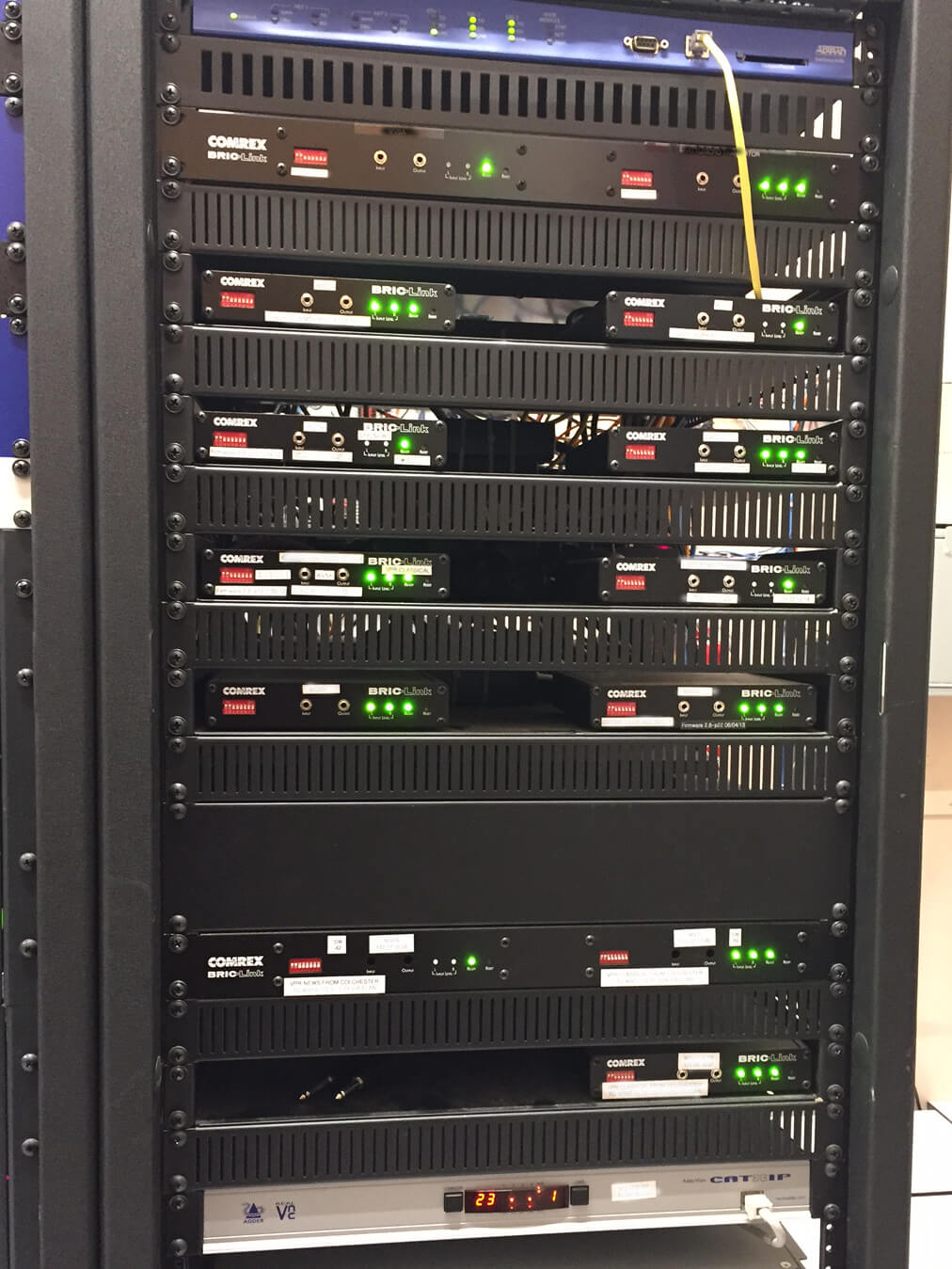 Vermont Public Radio (VPR), Vermont’s NPR station, delivers local public programming to the state of Vermont. VPR has 14 transmitters located across the state, and they use Comrex BRIC-Link IP audio codecs for their studio-to-transmitter links (STLs).

“Once or twice a year we’ll have to disconnect one and reconnect it, but since we purchased them in 2010, not a single unit has failed. That means 24/7, every single day, for the past seven years, these units have just been working. From a broadcast engineer’s standpoint, you can’t get much better than that.”

With 30 units, they keep the entire state connected, while also using a backhaul on their units to deliver an off-air back feed.

Georgia Public Broadcasting had been using Comrex for years to connect their studios in Macon, Atlanta, and Savannah. 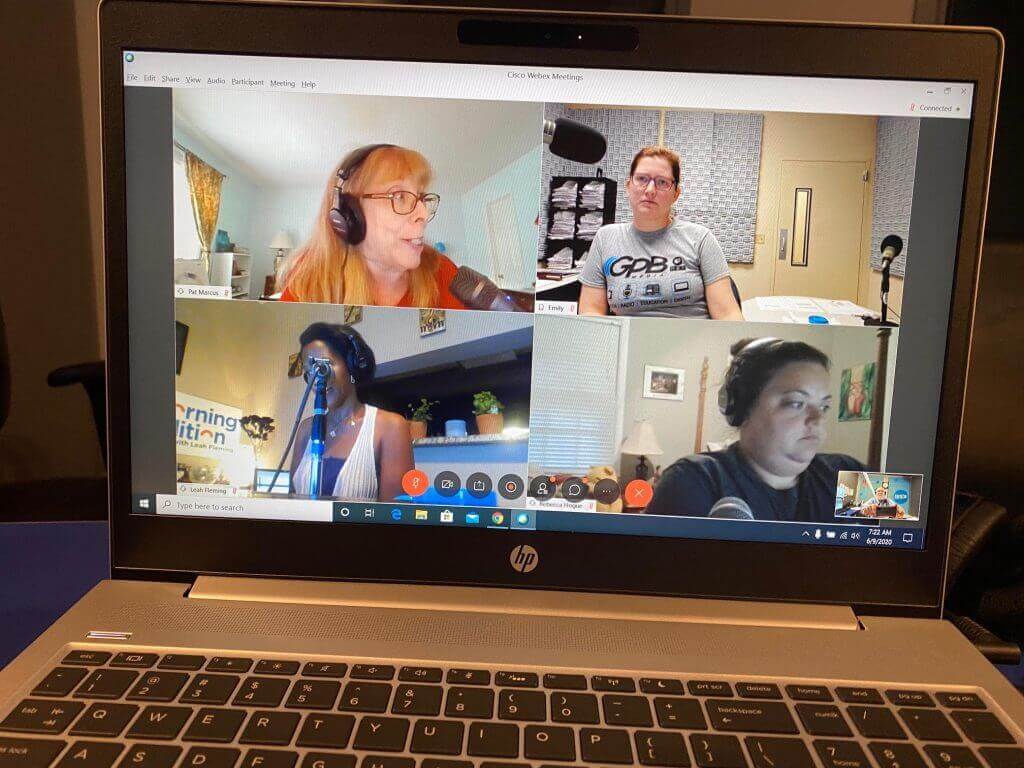 But when COVID hit in 2020, they took early action to close their studios and get their employees prepared to work remotely with portable ACCESS IP audio codecs.

“While we had to make a lot of changes in a short amount of time to ensure our hosts were protected and could broadcast from home, Comrex devices produced excellent-quality audio. The daily connections were not intimidating to the non-technical folks who had to use the equipment.”

We spoke to Tom in detail about his experience adapting to the pandemic environment and the remote solutions that helped keep GPB on the air. Read the full interview here.

Since our incorporation, Comrex has been dedicated to keeping broadcasting professionals on the air. We have made it our business to make reliable equipment that broadcasters can trust to work.

All Comrex equipment is manufactured in the USA with parts and accessories sourced locally when possible. Agile manufacturing and a lean supply chain keep our products affordable while never compromising on quality. Free technical support is available in both English and Spanish.

We’ve been supporting public radio since, well, public radio. Whether it’s running mission-critical STLs 24/7/365 or getting talent to broadcast from home in the pandemic or:

We are proud to help public radio professionals produce live and local programming.

Contact us today to learn what we can do for you.