Quality is of the utmost importance. 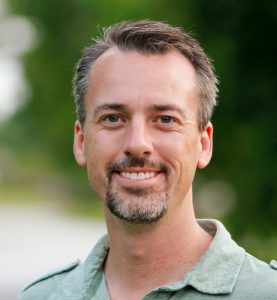 While working as a creative director in advertising and promotion during the early 90s, Sean Caldwell discovered that ISDN could be world-changing. “I found that ISDN allowed me to do work not only in my local area, but all over the world,” said Sean. “It was this magic tool that opened up a lot of opportunities that previously were closed off.”

Since the mid-1990s, Sean has been operating as an independent voice-over talent in Florida. He records commercials and promos for broadcast networks, stations, and clients around the world. Recently, he shifted to a new studio in Clearwater, which was outfitted with fiber, but not copper. “It was a perfect opportunity to say goodbye to ISDN, and shift to IP for live audio sessions.”

“Prior to changing studios, I’d been using Source Connect for many sessions,” said Sean. “It worked fairly well, but the delay can be a bit longer than you get with ISDN. It can be hard to record a commercial with multiple voices in different locations with that longer delay.”

Sean decided to take advantage of the solid fiber IP connection available to him, and introduce hardware-based IP audio transmission. “I tested the Comrex BRIC-Link with a couple different studios and used it on a project with a television network; the short delay and high quality were very impressive.” 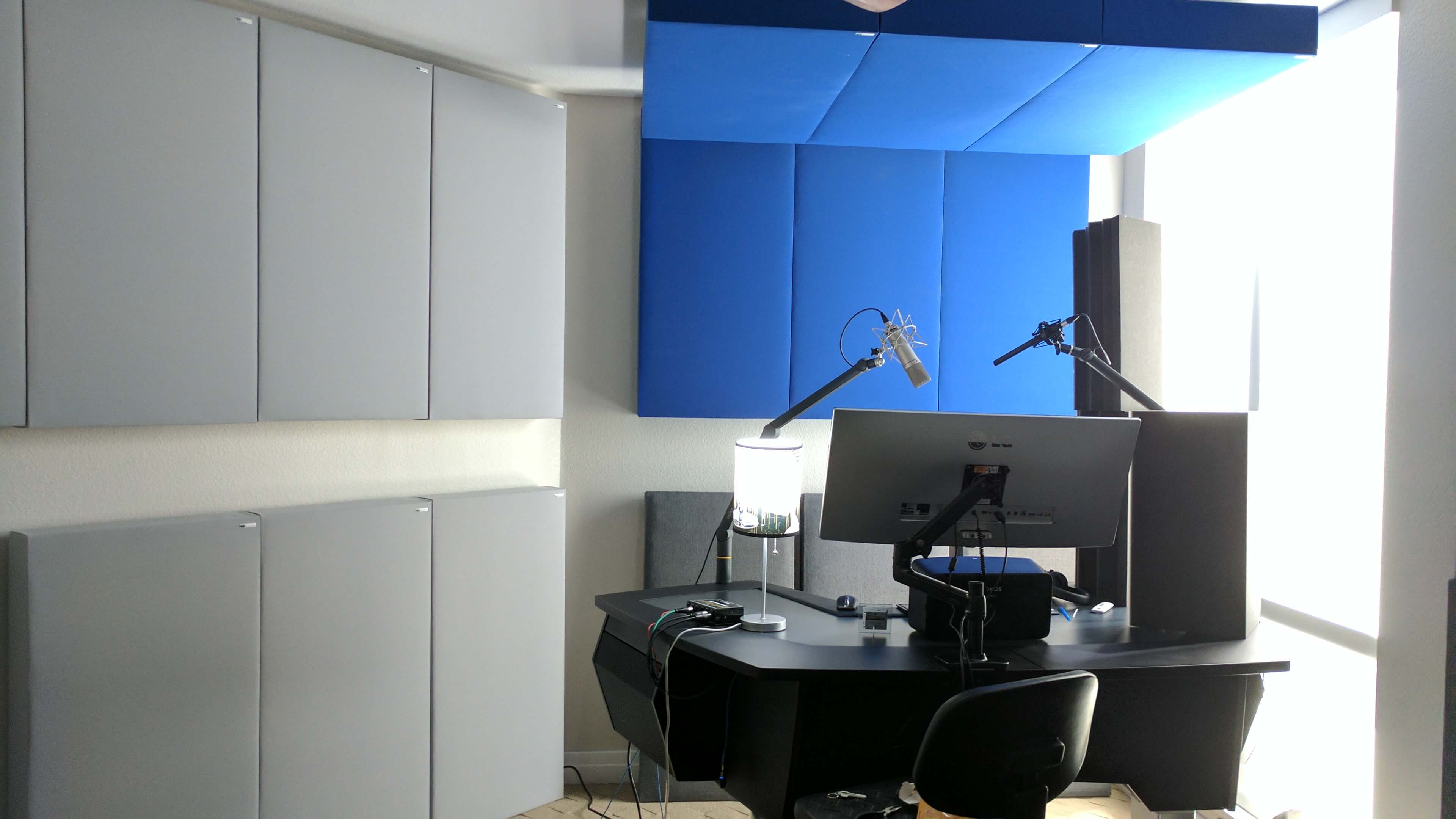 Connecting to clients with BRIC-Link is easy. “Once I click connect, within a second, we’re connected and I’m right there in the studio,” said Sean. “I still remember the first few times we used BRIC-Link, the connection felt instantaneous. One studio that I work with often is 600 miles from me, and we usually experience an almost imperceptible 40 millisecond delayduring sessions.”

It’s also been easy for Sean to maintain the sound quality clients enjoy from his audio. “I’ve been able to use the FLAC or PCM codecs with many studios, which is the highest possible quality—there’s no perceptual encoding involved with FLAC or PCM. It’s as if my studio was directly connected into their mixer. And if bandwidth is an issue at the far side, the AAC and MPEG codecs still sound great.”

“If I can deliver audio in PCM or FLAC, then I’m giving my client a better product that will make it through more stages of editing and delivery with less degradation,” said Sean. “With the BRIC-Link, I’ve transmitted all the way up to 24-bit PCM audio with a client in New York, and over an hour-long transmission, we had clean and clear audio the entire session.”

“Most voice-over talent are not going to be tech heads. But it only takes about 15 minutes with an engineer, or someone who knows how to open ports on a router, to get BRIC-Link configured,” said Sean. “And after that, it just works. Browser-based connections and session monitoring is also quite nice.”

“As ISDN sunsets or gets cost prohibitive in more locations, many studios would rather have a hardware-based solution that doesn’t involve tying up their computer. They’d prefer a piece of hardware that they jack into their mixer and treat like the old ISDN boxes. The Comrex BRIC-Link is the highest quality hardware IP audio box that I have.”

“Many broadcasters have replaced their ISDN units with hardware IP audio solutions. We’re now seeing studios, voiceover talent, and others making the upgrade. Studios and talents appreciate the BRIC-Link. They like the stability of the connection, the high audio quality, and the low delay. I hope we see more adoption of hardware IP codecs over the next few years.”

Sean Caldwell is a voice-over professional based in Clearwater, FL. Learn more about him and his work through his website.